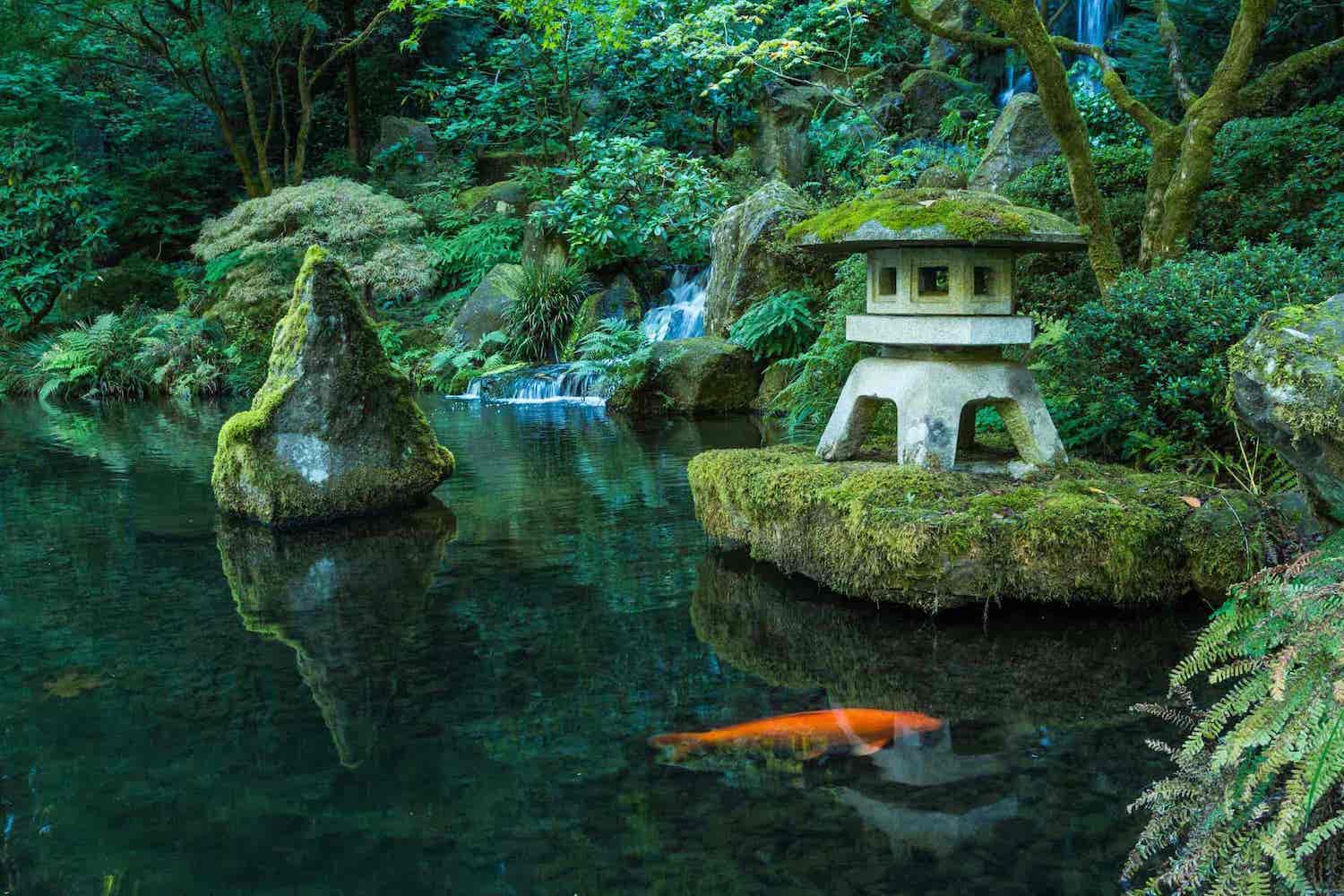 A place to reconnect with yourself 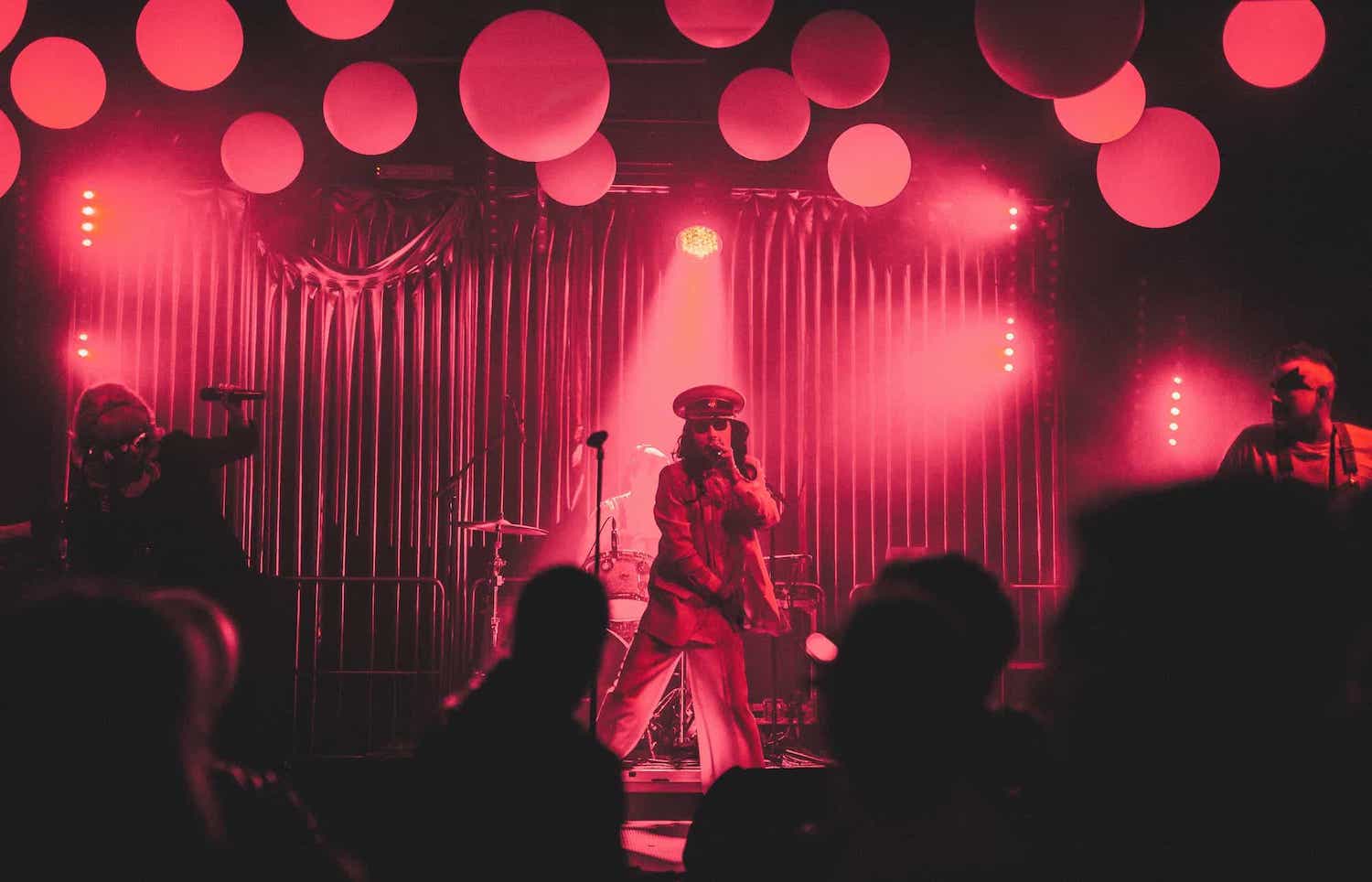 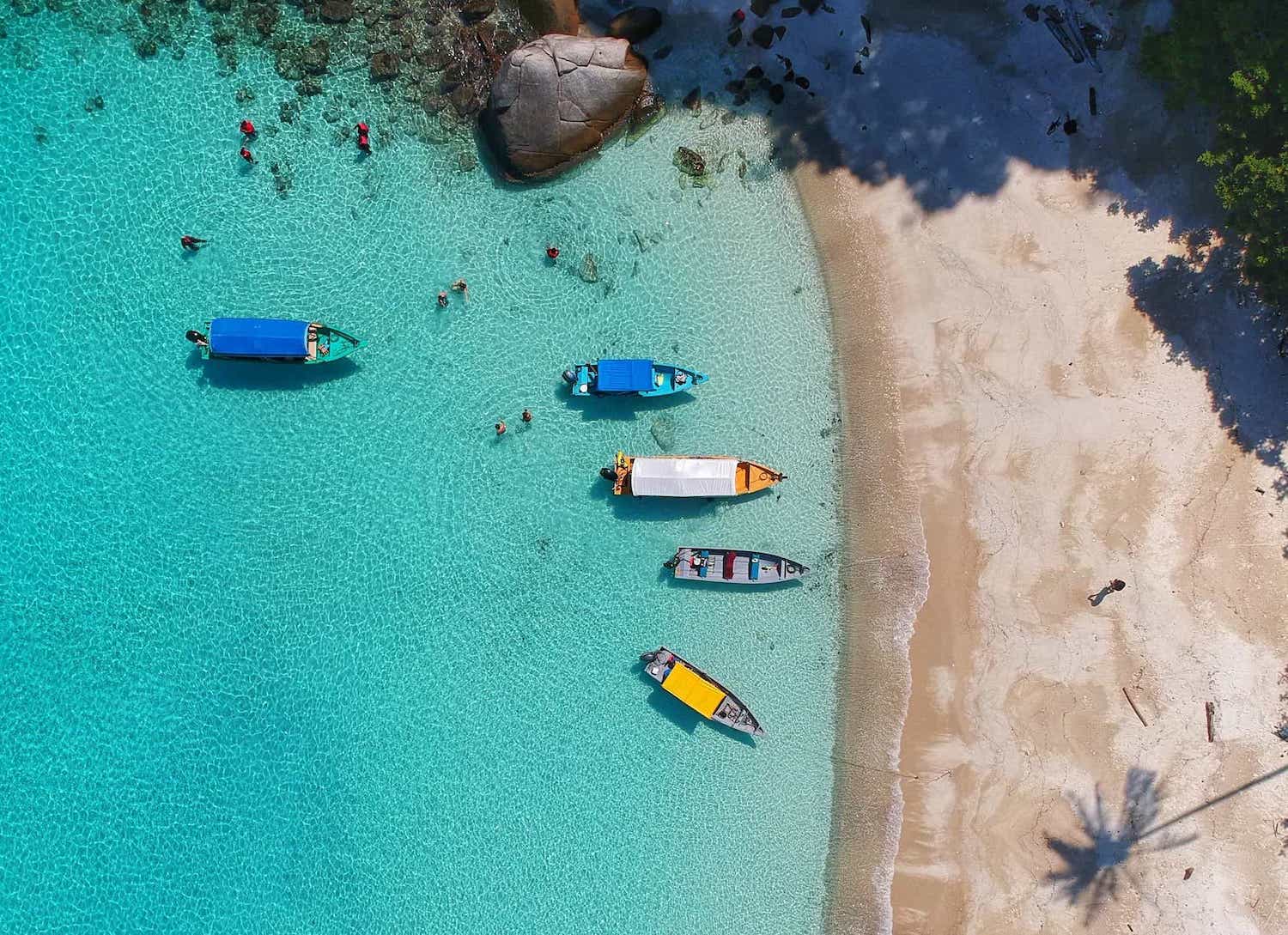 The sea, your land 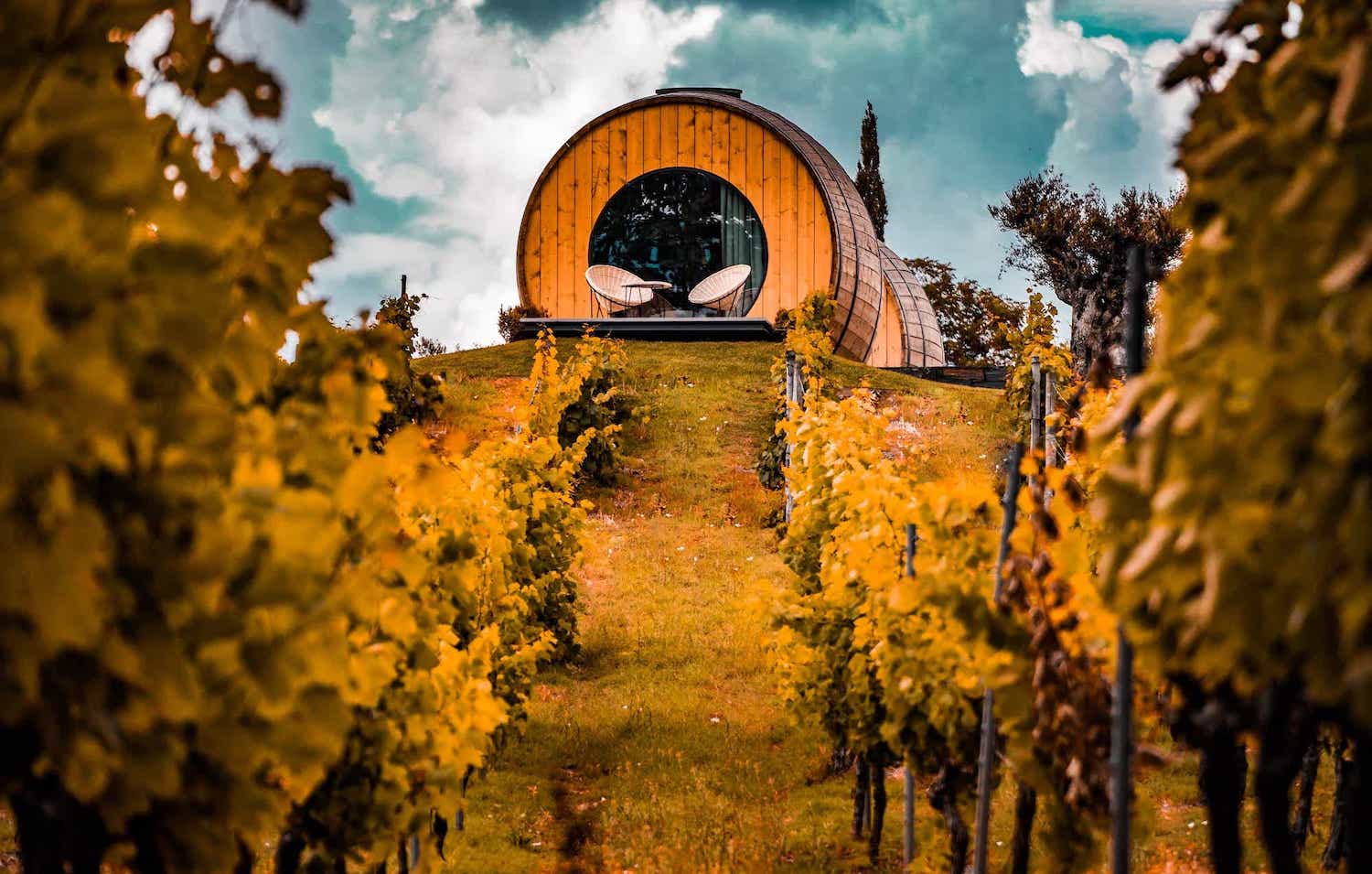 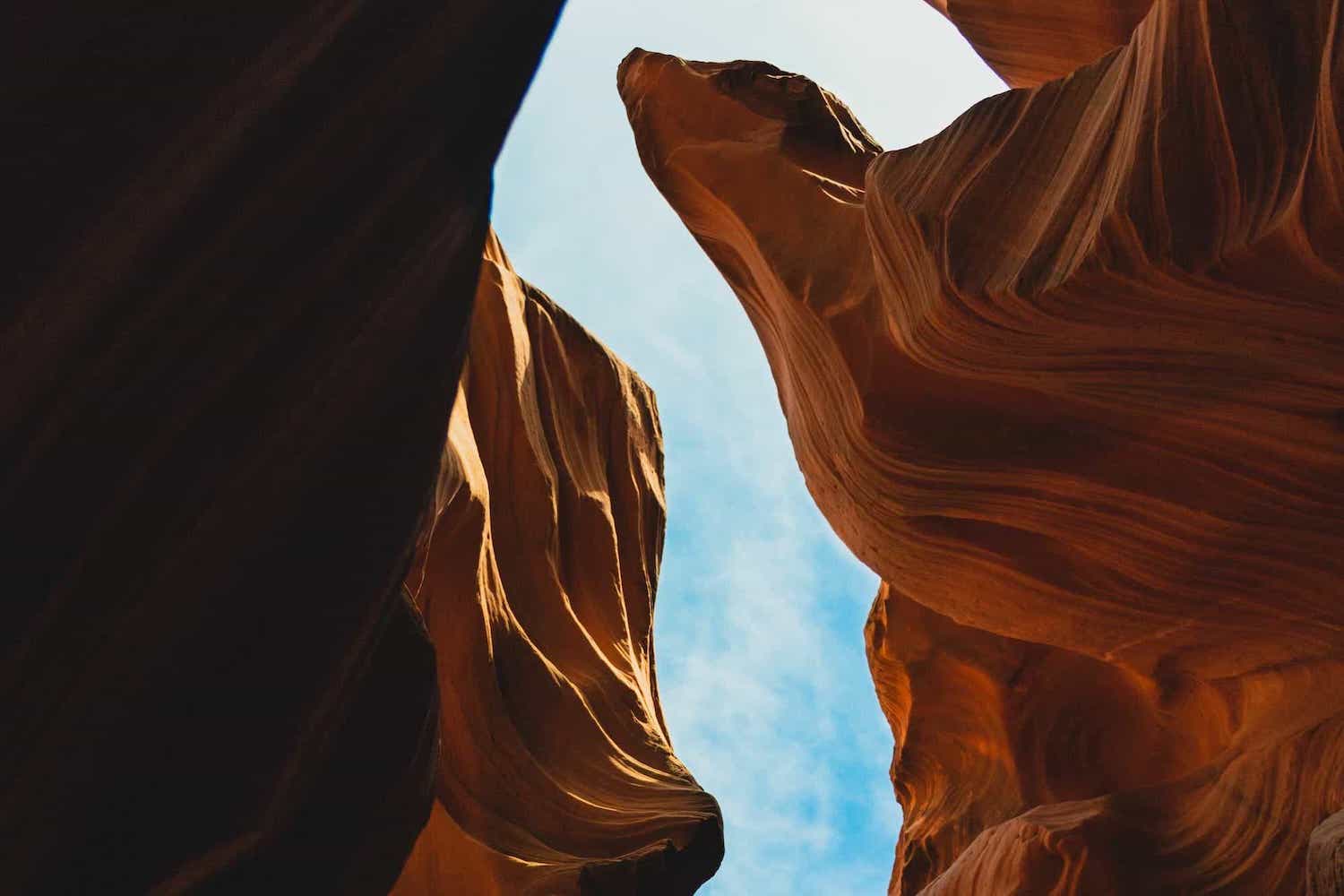 Places to be lived 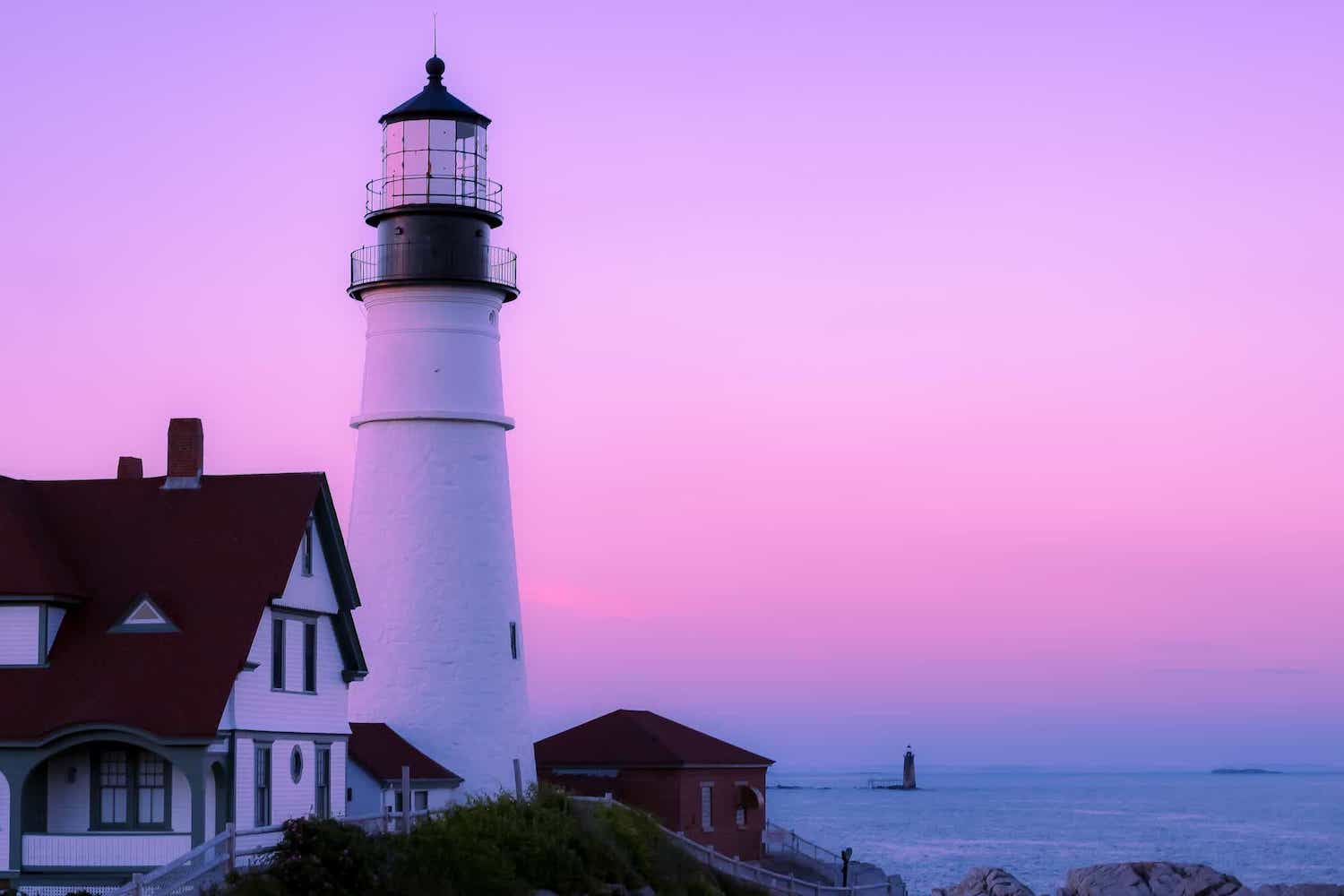 Travelling goes beyond a place on the map or a landscape, travelling is finding the place that will always stay within you. We call this the “Experience Collection”, and we accompany it with the best destinations in which to indulge in unforgettable experiences.

Don’t just be a traveller, be a Collector

We are collectors of experiences, of emotions, from the smallest and simplest details to the greatness of the unexpected. What do you want to live on your next trip?

A city that you cannot miss

The tourist attractions, the museums, historic places, famous districts and artistic centres, all of which are well worth seeing, can be counted in their hundreds.

The remains of the Wall, the Reichstag, the Brandenburg Gate, the Tiergarten, the Kreuzberg district, its Botanical Garden, Alexanderplatz, Potsdamer Platz or any of the 365 museums that the city is home to, make Berlin a city that needs to be experienced in depth.

The Museum Island complex has been declared a World Heritage site by Unesco and is located in the northern part of Spree island between the Spree and the Kupfergraben.

In contrast to the central and eastern parts of the city, which are densely urbanised, the western areas open on to wooded green zones, with the lakes fed by the rivers Spree and Havel, offering visitors natural spaces and places to enjoy some leisure time.

The Tiergarten is a large park located in the city centre. During its early years it was a hunting ground and subsequently became a vast green zone for the Berliners use and enjoyment.

Selection of hotels for you… 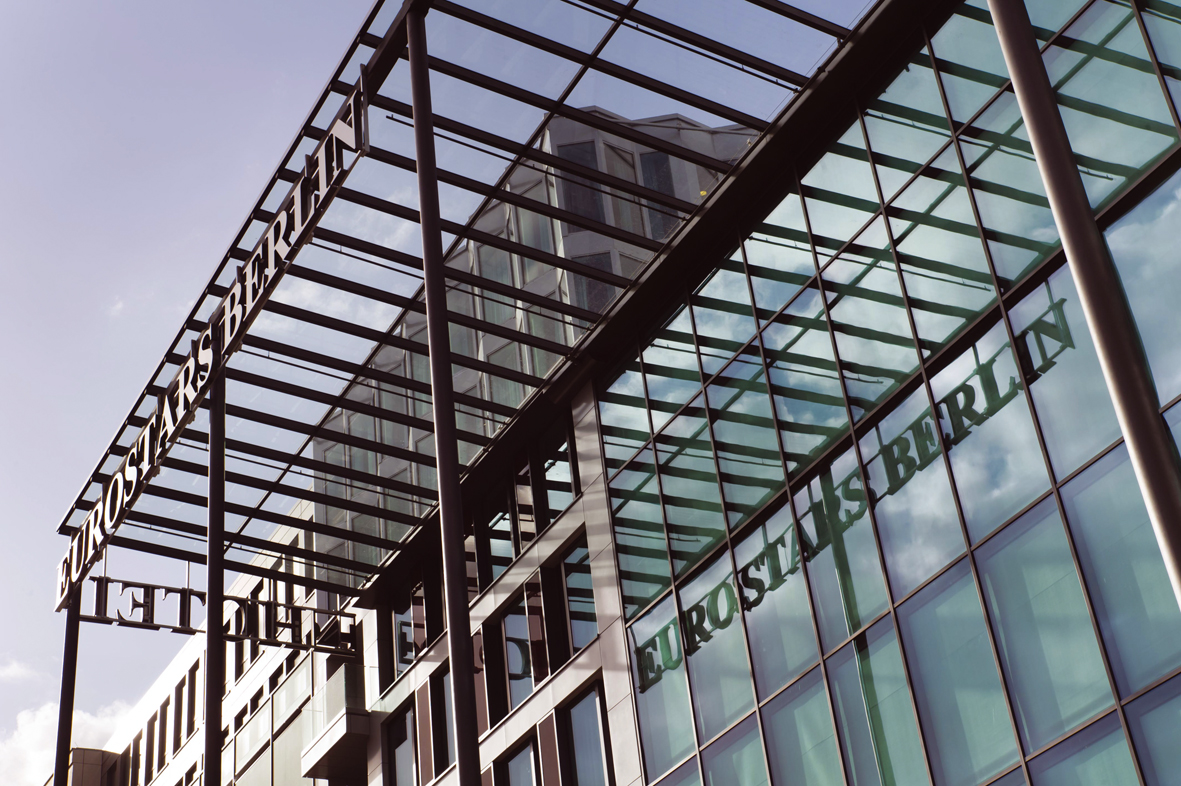 Spectacular, contemporary and very business. The most modern business hotel in Germany Destined to become a landmark in Berlin.

The details always matter, but they are even more important when you are organizing an event, celebration or company meeting. With our collection of hotels for events, everything will be a success.